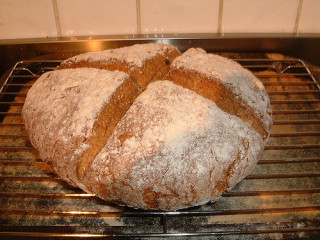 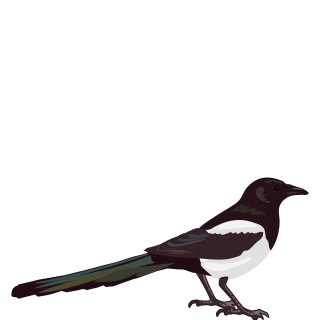 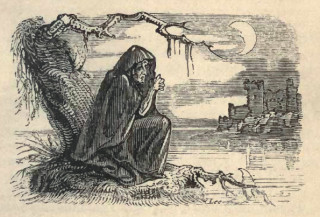 Though many of the old superstitious practices of the past have died away, Moycullen still retains some of them, and people are careful to observe certain rituals and customs which will guarantee good luck or prevent misfortune. Many of these beliefs and folk customs have been handed down through the generations from the pagan times. Others are based on folk magic and adaptations of Christian belief.  We would love to hear from anyone who has further “Pisreógs” to add to the following list.