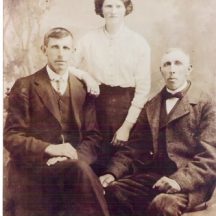 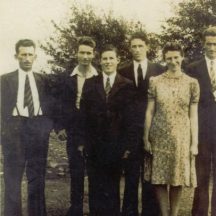 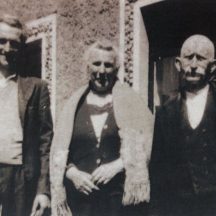 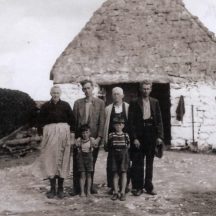 Circa 1940 - Malachy & Mary Bohan and Family. Car house in the background is still the same and in use today.
Photo: Mary Croke 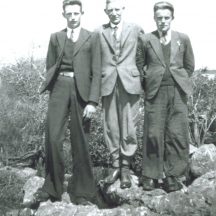 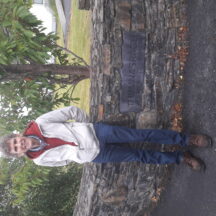 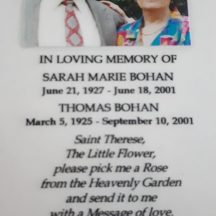 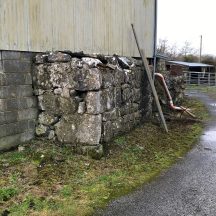 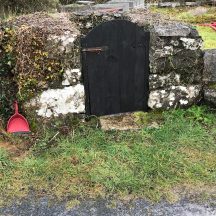 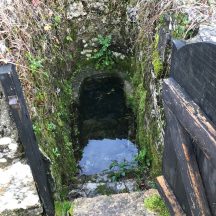 The well at Thumnasragh showing the steps and surrounding wall constructed by William Connell in the 1920s.
Photo Courtesy John Connell 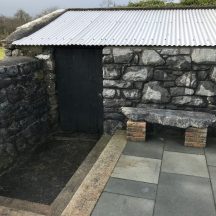 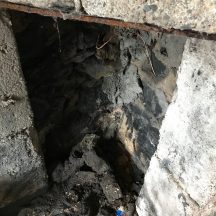 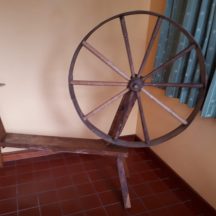 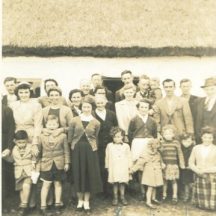