You are here: Home>people>Blake, Francis Xavier 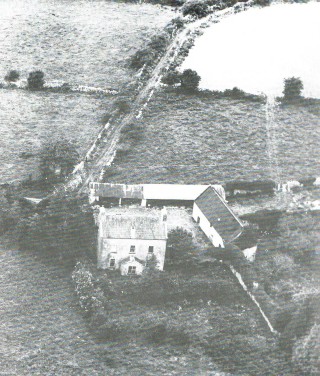 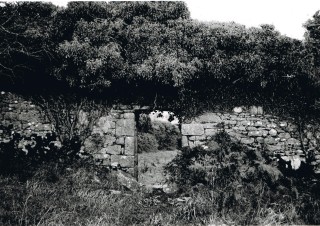 a scholar of more than ordinary accomplishment

Francis Xavier Blake was born c.1757 and was probably of the Menlo branch of that family and a brother of Doctor Patrick Blake of Dominic Street, Galway. Like many of his fellow priests at that time, he was educated at Salamanca in Spain and later became Rector of an Irish College in Belgium. He was described as ‘a scholar of more than ordinary accomplishment having been educated in the famous University of Salamanca where he acquired several literary distinctions’.

His previous appointments before coming to Moycullen as P.P. are uncharted but he would appear to have spent some time in Ballinrobe.

From the scant records that are available, there is evidence of his single-mindedness and independent spirit.

In 1789 he was involved in a boundary dispute with the Tuam Diocese, unfortunately the reason for this is not recorded and in April 1816 he protested to Rome after the Election of Warden French.

Amongst other bequests, he bequeathed £500.00 towards the first school in Moycullen, which was built in 1834, which unfortunately has since been demolished.

During his time in Moycullen, he carried out a census of his parish, which was to become an invaluable source of genealogical information in modern years.

There is evidence that he retired to College House as early as 1822, but in March 1824, Bishop O’Kelly of Tuam gave Blake as his third choice for the vacant See of Kilmacduagh and Kilfenora, stating that “although old and in bad health and not able to do parish work, he has the prudence, knowledge and piety sufficient to make him a good bishop”.

A victim of a cholera epidemic, he died in College House aged 75 years.

Ref: Analecta Hibernica No. 14 by the Irish Manuscripts Commission