You are here: Home>events>Event Archive>Launch of A Moycullen Miscellany - History, Architecture and the Archaeology of the N59 Moycullen Bypass

Launch of A Moycullen Miscellany - History, Architecture and the Archaeology of the N59 Moycullen Bypass

What is the event?

This launch is of a new book about the history, architecture and archaeology of Moycullen and environs, in County Galway. The book is published by Transport Infrastructure Ireland (TII) and will be launched by the well-known author, clergyman and raconteur, Anthony Previté. The launch will be in The Forge, Moycullen, on Thursday 15 August at 8.00 pm to 10.00 pm. This is a public event and all are welcome.

What is the book about?

This Miscellany weaves together many strands in the story of a village with a colourful history and a pleasing mix of old and new architecture, situated between the fertile limestone basin of Lough Corrib and the upland, granite country of Connemara.

Archaeological excavations on the N59 Bypass route have identified new evidence for prehistoric and early medieval settlement in this landscape, including the first Neolithic farmers. This evidence is corroborated by fossil pollen from a local peat bog, which records the advance and retreat of woodlands as successive human communities cleared the land for tillage and pasture throughout prehistory.

In medieval times Anglo-Norman conquerors built a castle and church near the lake, but their manor of Gnó Beg (an ancient name for Moycullen) was afterwards ceded to the O’Flahertys, the Gaelic medieval lords of Connemara.

By early modern times the choicest land was occupied by big landowners and their mansion houses while their tenants lived in clustered cabins on the rugged hillslopes.  Ruins of these houses, great and small, can still be seen around Moycullen.

From the 1830s, the modern village began to converge around a crossroads created by the pioneering Scottish engineer Alexander Nimmo when he engineered a new road from Galway Bay to Lough Corrib. Though the village continues to grow, the crossroads is still at its heart, dominated by the old Co-operative Society building on one side and the new shopping centre on the other.

The book includes a local history gazetteer contributed by Cumann Staire Ruaidhrí Uí Fhlaitheartaigh (Moycullen Heritage), based on the Society’s own signed village heritage trails. The Society is named after an accomplished scholar who was the last Gaelic lord of Moycullen. The tricentenary of his death in 1718 was marked by the Society with a full calendar of lectures and fieldtrips in 2018. This Miscellany is TII’s contribution to the evolving story of Moycullen in the next 300 years.

Who is speaking at the book launch?

The proceedings will be opened by Mark McNally, Chairman of Moycullen Heritage. TII Archaeologist Jerry O’Sullivan will give a short slide presentation featuring some highlights of the book. The book will be formally launched by Reverend Anthony Previté, former Dean of St Mary’s Cathedral in Tuam, founder of Oldchapel Press, and author of two books about early monasteries in Connemara and around Lough Corrib.

Who are the authors?

Other heritage publications by the TII

TII aims to publish all of the significant discoveries from archaeological, architectural and palaeoenvironmental investigations on national roads projects. The present TII Heritage series builds on a library almost 30 books published by the National Roads Authority (NRA), which was amalgamated with the Rail Procurement Agency (RPA) in 2015 to become Transport Infrastructure Ireland (TII).  All of these books can be ordered online (below).

For more information just get in touch with Jerry O’Sullivan — TII Archaeologist at the National Roads Project Office of Galway County Council.

For our followers at home and abroad who can’t make the launch, the book can be purchased via this link. 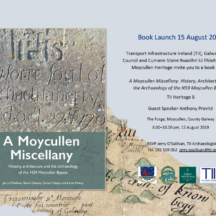 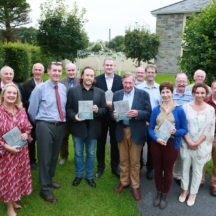 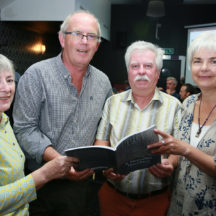 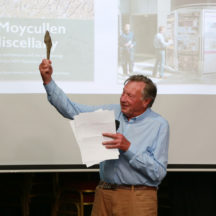 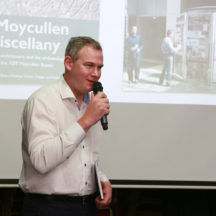 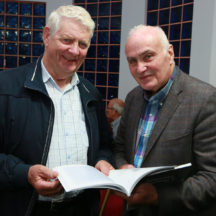 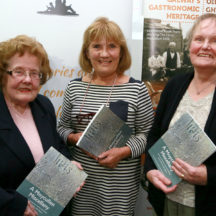 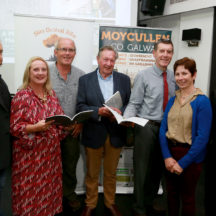 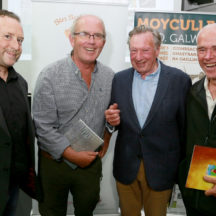 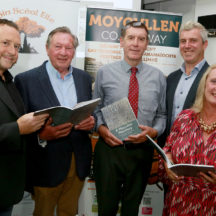 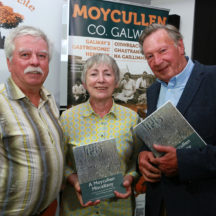 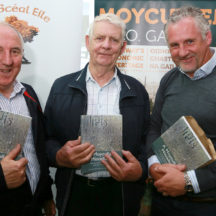 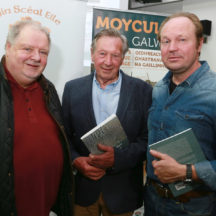 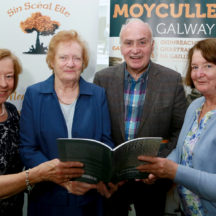 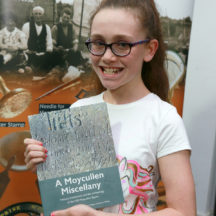 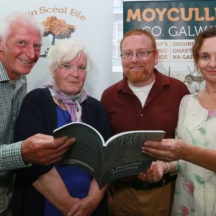 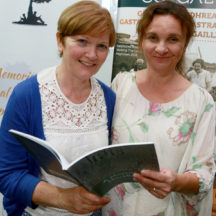 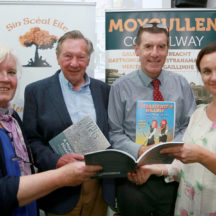 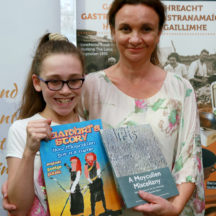