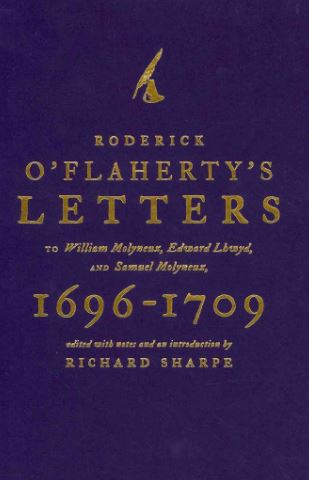 For the last of our May events in the “Year of O’Flaherty” Calendar, join us in the comfortable ambiance of Moycullen’s local bookshop for a glass of prosecco and listen to our gathering of distinguished authors and poets read letters aloud from Prof. Richard Sharpe’s “Roderick O’Flaherty’s Letters to William Molyneux, Edward Lywyd and Samuel Molyneux 1696-1709”.

Roderick O’Flaherty (in Irish, Ruaidhri O Flaithbheartaigh), [1629-1716/18] was an Irish aristocrat whose father Hugh held the castle and manor of Moycullen, Co. Galway. He was an eminent historian and collector of Irish manuscripts and, as author of Ogygia seu rerum hibernicarum chronologia (London 1685), he enjoyed a high reputation for his learning in the profound antiquities of Ireland. For this reason, the great Welsh scholar Edward Lhwyd (1660-1709), when touring Ireland in 1700, visited O Flaithbheartaigh at his home. From this meeting, a correspondence developed, fitful at first, but regular from 1704 to 1708. During this period, O Flaithbheartaigh read and commented on the sheets of Lhwyd’s Irish-English Dictionary, which was published as part of his Archaeologia Britannica (Oxford 1707). A substantial portion of those comments still survive, a window on the making of Lhwyd’s book and on the learned O Flaithbheartaigh’s command of his native language. The correspondence between these two men, almost unknown until now, opens up the world of a great Irish scholar during the late-17th and early-18th centuries. In this book, these letters are published and commented upon for the first time by leading medievalist Richard Sharpe FBA, Professor of Diplomatic at Oxford and Fellow of Wadham College. Starting with the 29 letters from O Flaithbheartaigh to Lhwyd, Sharpe has framed a unique portrait of a Gaelic lord, Latin author, learned historian, and unique witness to Irish antiquarian learning. O Flaithbheartaigh’s Iar Connaught (1684), a lively description of the barony of Moycullen, was written for the philosopher, scientist, Member of Parliament, and political writer, William Molyneux (1656-98). Professor Sharpe also brings together O Flaithbheartaigh’s surviving letters to William and the correspondence between O Flaithbheartaigh and Molyneux’s son Samuel (1689-1728), who would visit the 80-year-old O Flaithbheartaigh in 1709. These letters are edited with rich annotation, and they are preceded by an exceptionally detailed and original biographical study of the life and learning of the author. O Flaithbheartaigh lost his estate through the policy of transplantation under Cromwell and made his home at Park between Spiddal and Furbo. During the reign of King James II, he appears to have returned to Moycullen, but he lost almost everything when King William’s government began to assert control over Galway in 1696. The correspondence from late in his life shows O Flaithbheartaigh’s continued involvement at a distance with the world of books and learning in Dublin and Oxford, and provides a remarkable insight into scholarly engagement and interchange across cultures and countries.  Google Books 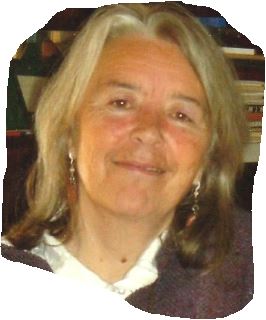 Máire Holmes says “Mary O Shea, Seán O Coisdealbha and the Moycullen History Society are inspirational- research on the life and letters of Ruiadhrí Uí Fhlaitheartaigh will increase knowledge for future generations.” Máire is a Poet, Playwright, writer and broadcaster and a recipient of a Hennessy Literary Award. Her Irish language poetry is on the school syllabus. A former writer in residence for Connemara and the Aran Islands, Mayo and Kerry, she was born and raised in Dublin. Máire lives in An Spidéal where she facilitates creative writing workshops for beginners and advanced writers. She has an Education award in Counseling, Psychology and Therapy and an MA in Creative Writing. 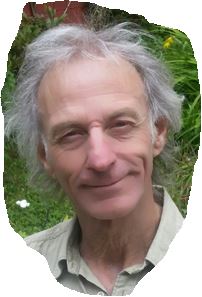 Pete Mullineaux is a local writer. He teaches development education through poetry and drama. He has published four collections: Zen Traffic Lights (Lapwing 2005), A Father’s Day (Salmon 2008), Session (Salmon 2011) and How to Bake a Planet (Salmon 2016).  He also writes for the theater and has had three plays produced for RTE radio. 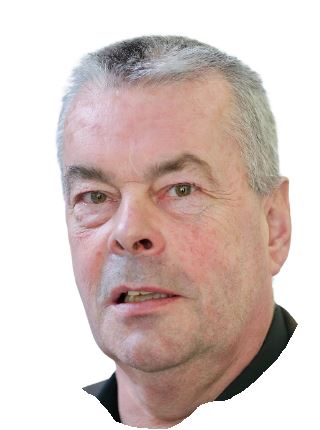 Seán Ó Coistealbha has been Principle Officer of Muintearas from 1996. He has spent thirty-two years working with Muintearas, where he started working as Youth Manager in 1985. He has considerable experience in community development, education and the Irish language. He has published two poetry books, Stadhan in 2012 and Dídean in 2002. He has been closely involved in Irish language theatre since 1980, taking many parts in plays with the
Taibhdhearc and Aisteoirí an Spidéil. 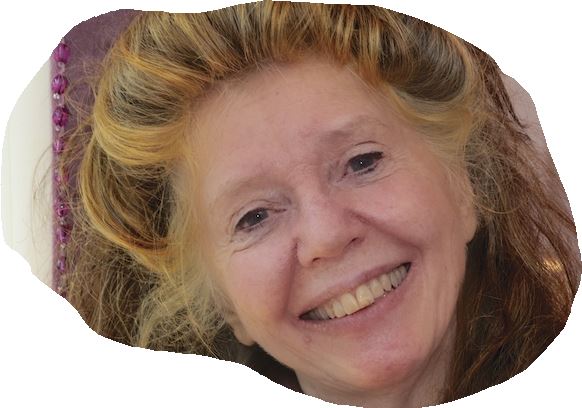 Moya Roddy launched her debut collection of poetry “Out of the Ordinary” at the recent Cuirt Festival.  She has published a collection of short stories “Other People” and a novel “The Long Way Home”.  She has also written for radio, television and stage and she facilitates meditation at Brigits Garden every Sunday.

For any further information you may require, please contact 087 9508087 or moycullenhistoricalsociety@gmail.com